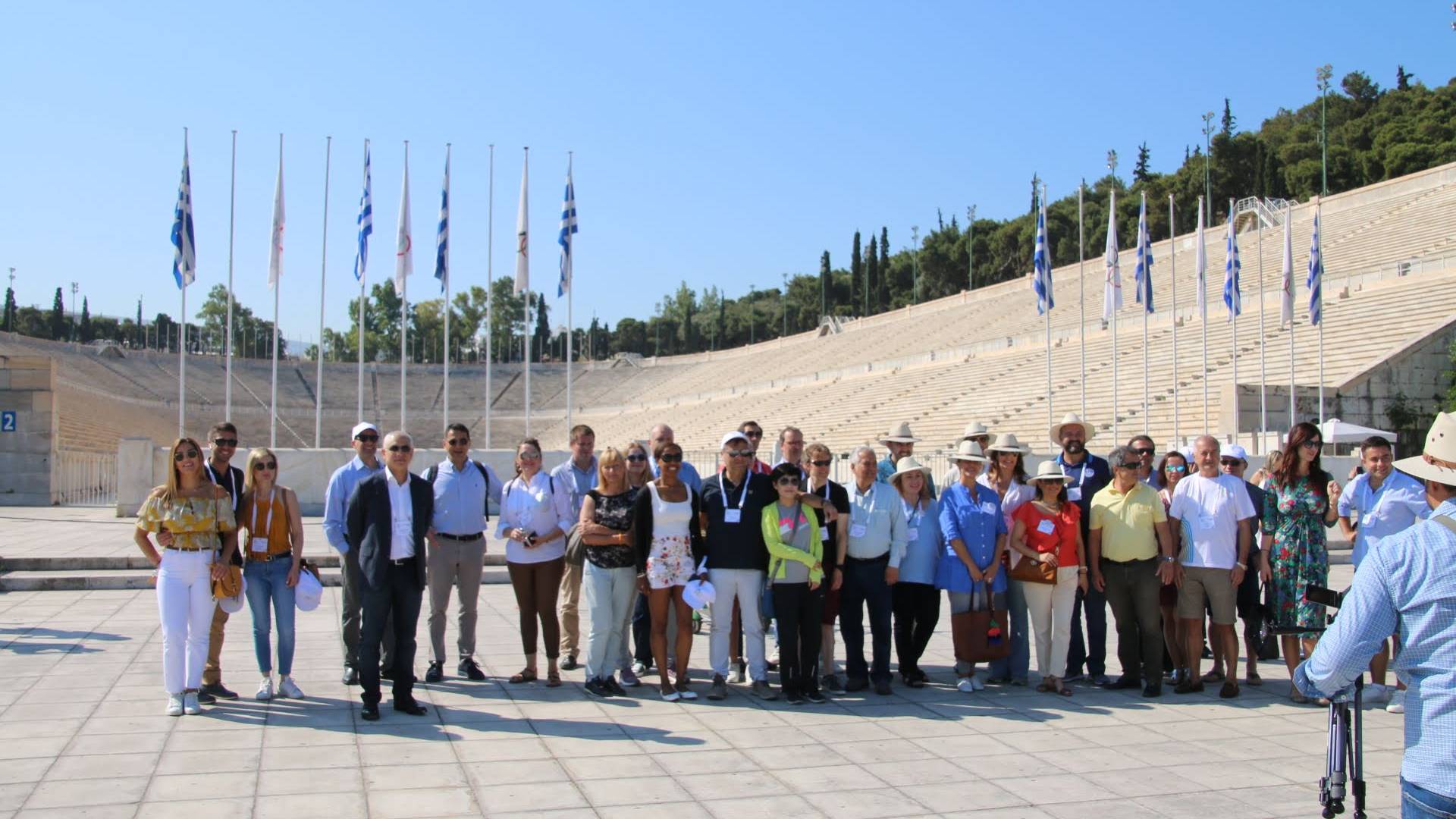 The 3rd World Company Sport Games (WCSG) are set to take place in Greece from the 17th to 21st June. In light of this global event, 50 representatives from company sport organisations from 15 countries around the world, including the Minister of Tourism from the Guanajuato state in Mexico visited Greece to attend the WCSG Coordinators Meeting that commenced on Thursday 6th June and came to a close on Sunday 9th June.

More than 6.000 athletes are expected to take part in the 3rd WCSG in Athens, rendering the WCSG the third biggest multi-sport event to occur in our country following the Olympic Games in 2004 and the Special Olympics World Games in 2011. The WCSG will not burden financially the Greek taxpayers, as they are fully self-funded, and organiser of the event is the Hellenic Organisation for Company Sport and Health (HOCSH).

“We are certain that Greece will host the Games with utmost success. The athletes will have the chance to compete in sport venues that hosted the Olympic Games in 2004, in the country that marked the birth of global sport and is known for the beauty of its landscapes and the hospitality of its people” said Didier Besseyre, the President of the World Federation for Company Sport. All the delegates expressed their enthusiasm for the incredible effort put by the organising team of HOCSH.

During the WCSG in 2020, athletes will have the opportunity to take part in 28 different sports that will take place in the Olympic Athletic Centre of Athens, the Galatsi Olympic Hall, the Hellenic American Educational Foundation, the National Gymnastic Association, the Athens Lawn Tennis Club, Costa Navarino and other sport venues. The athletes and visitors will also have the chance to experience a unique occasion at the renowned Panathenaic Stadium which will host the Opening Ceremony of the Games. “Greece continuously makes us proud! It has superior athletic venues and offers exceptional accommodation facilities, while our hospitable nation makes the travel experience of anyone choosing to visit Greece unique. We are proud of the team working on the WCSG 2020 with diligence and determination, receiving positive feedback from the representatives of the federations that participated in the Coordinators Meeting and we promise to continue working hard so that those who take part in the 3rd WCSG enjoy the benefits of company sport through a unique experience in our country, the birthplace of the Olympic Games” stated the Chairman of the Organising Committee, Spiros Karavoulis following the end of the Coordinators Meeting.

It is worth noting, that for the first time in the WCSG will take part important organisations from China, Russia, Mexico and other countries. During the Coordinators Meeting in Athens, the process for the designation of the host countries of the WCSG in 2022 and 2024 was also held. Following the vote, the winners were Mexico, which will host the 4th WCSG and Italy which will host the 5th WCSG.

Sponsors of the 3rd WCSG are the Aegean Airlines and the Olympic Athletic Centre of Athens “Spiros Louis”. Media sponsors are ERT TV and Radio, Kathimerini newspaper, Gazzetta and Bussiness Direction Network. Partners and supporters are: the Greek Tourism Organisation, the Ministry of Infrastructure and Transport, the Municipality of Athens, the City of Athens Convention and Visitors Bureau, the Municipality of Marousi, the Regional Council of Peloponnese, the Commercial and Industrial Chamber of Athens, the Hellenic-German Chamber of Commerce, the Athens Traders Association, the Hellenic Sport Federations of Volleyball, Table Tennis, Archery, Bridge and Badminton, the Hellenic Chess Federation, the Hellenic Shooting Federation, the Athens Lawn Tennis Club, the National Gymnastics Club, and the European Parliament amongst many others. 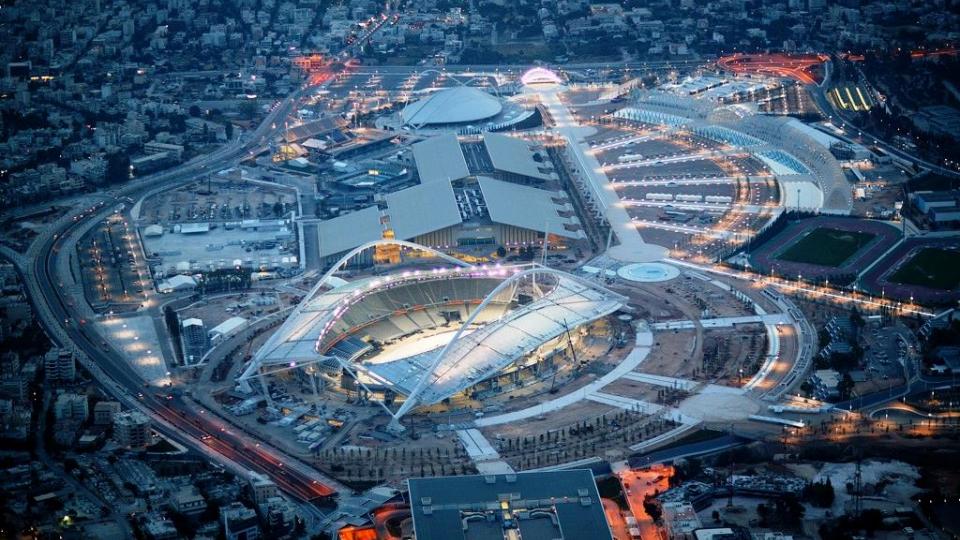