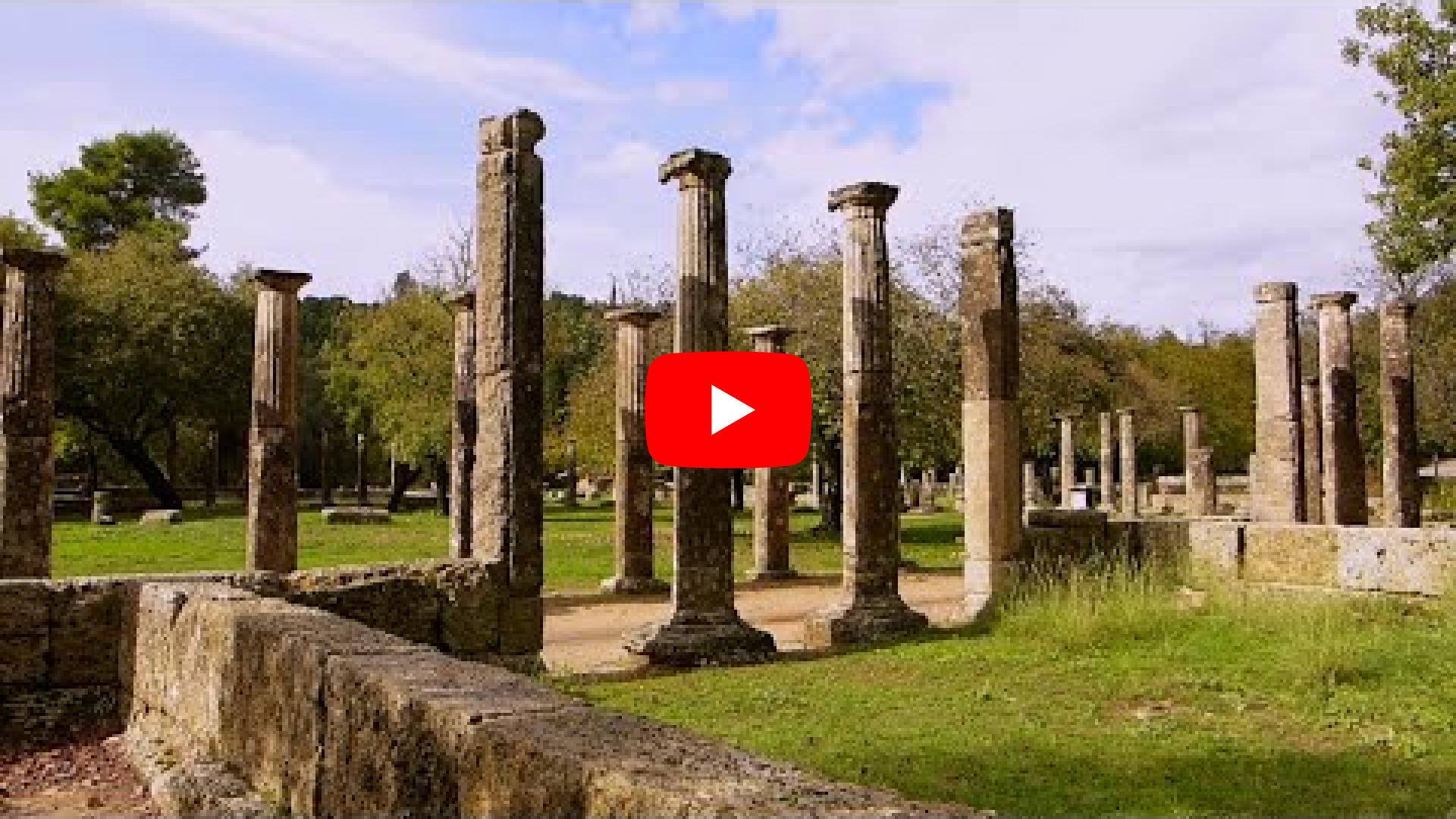 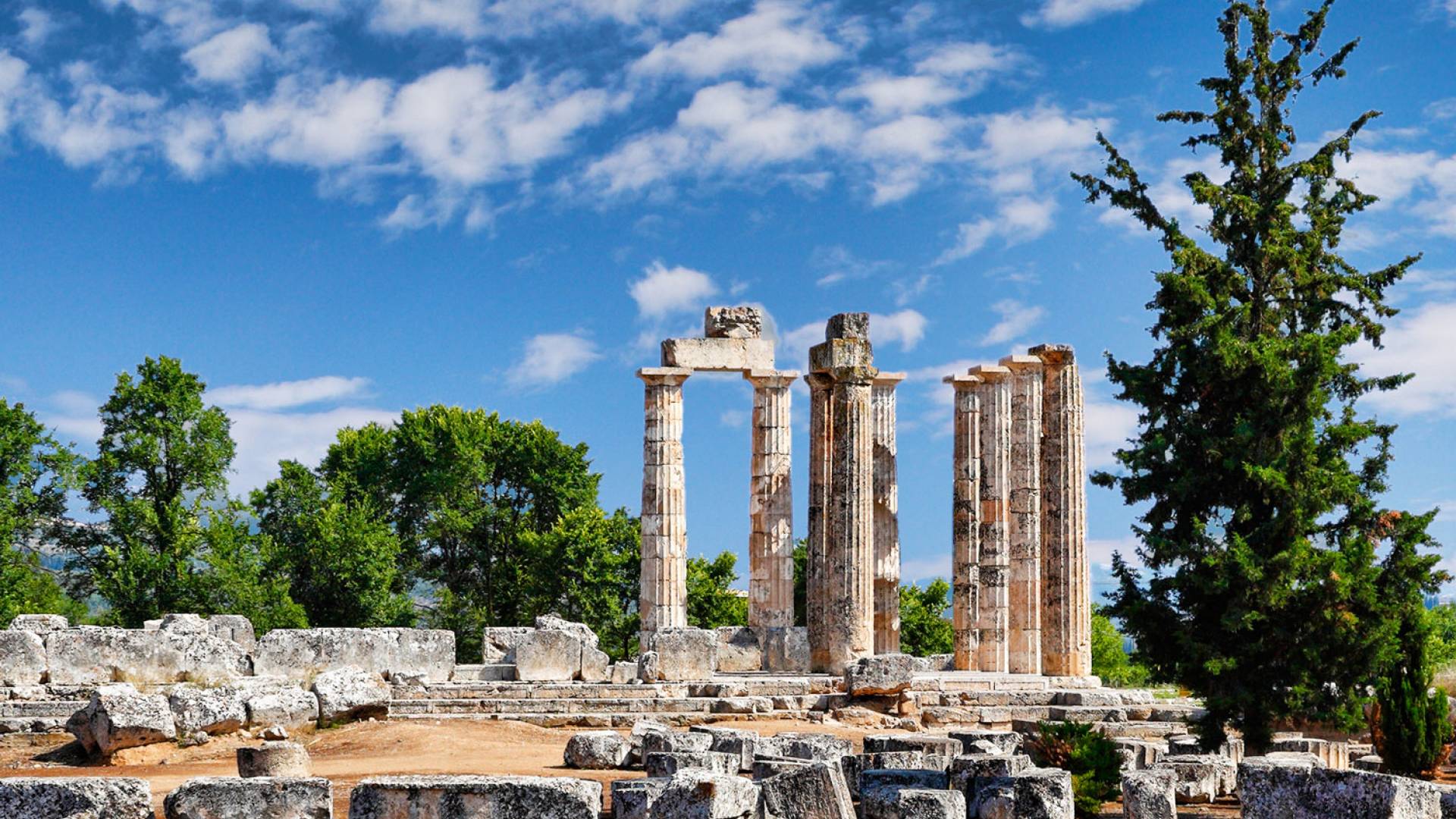 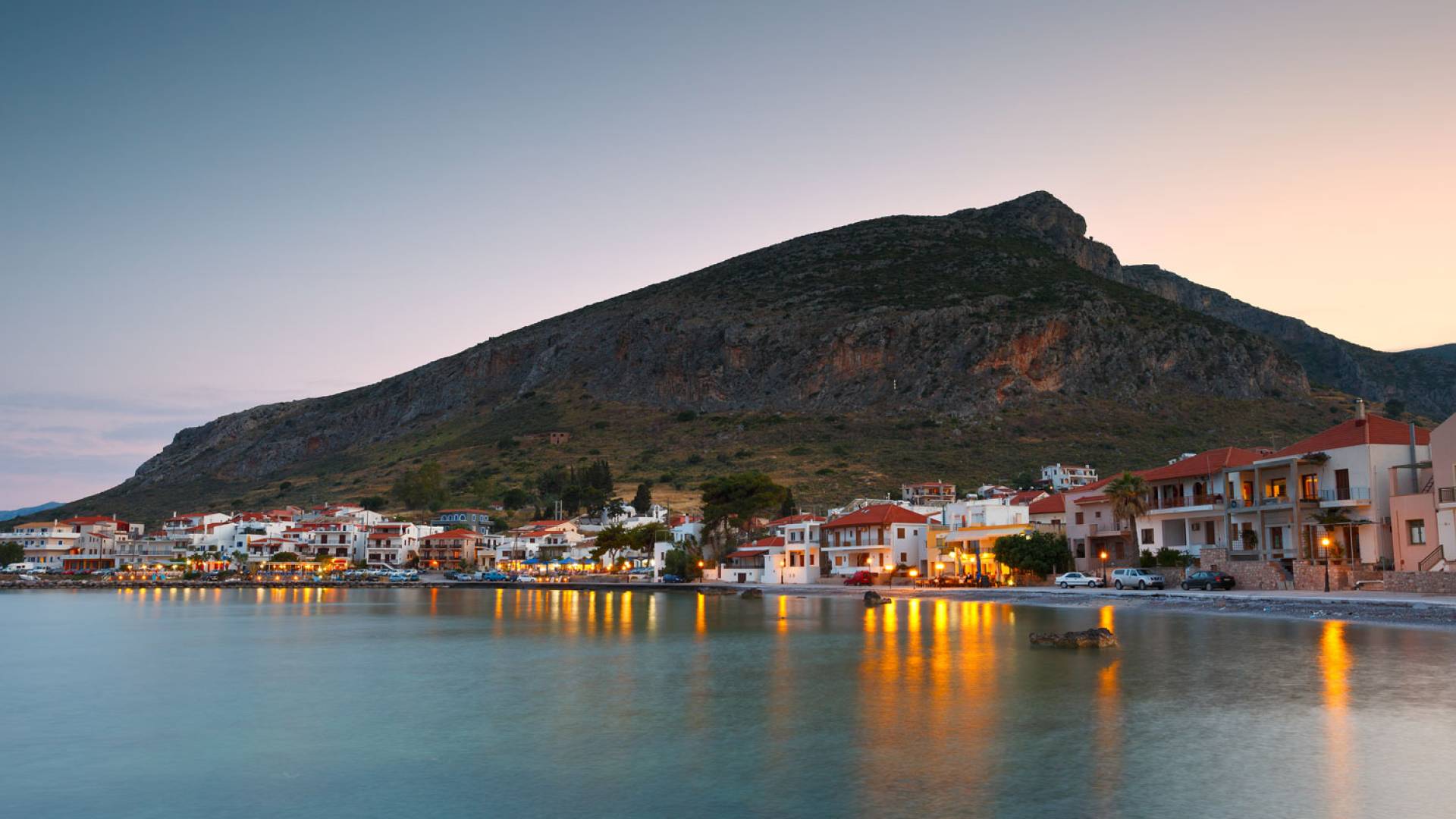 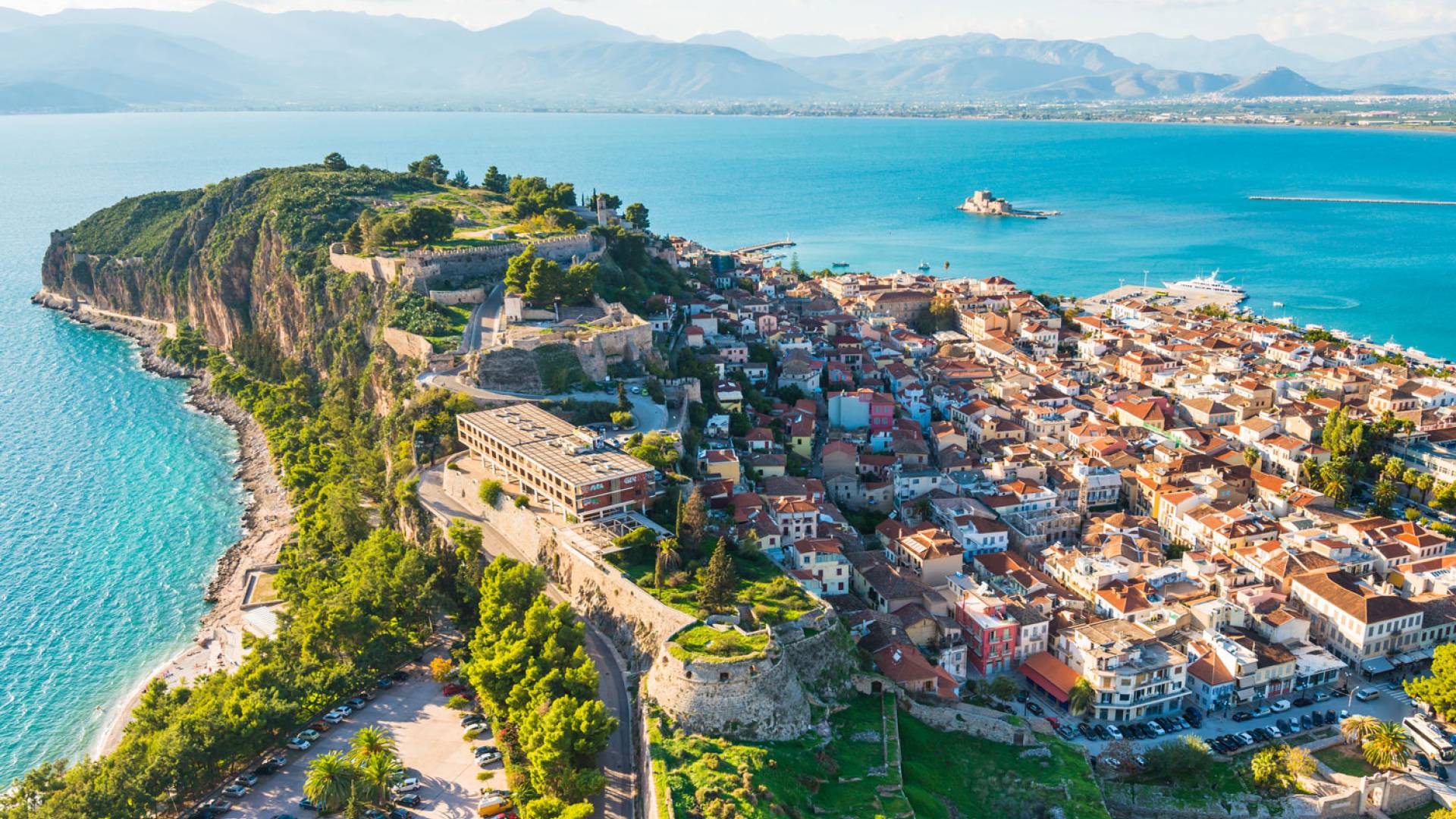 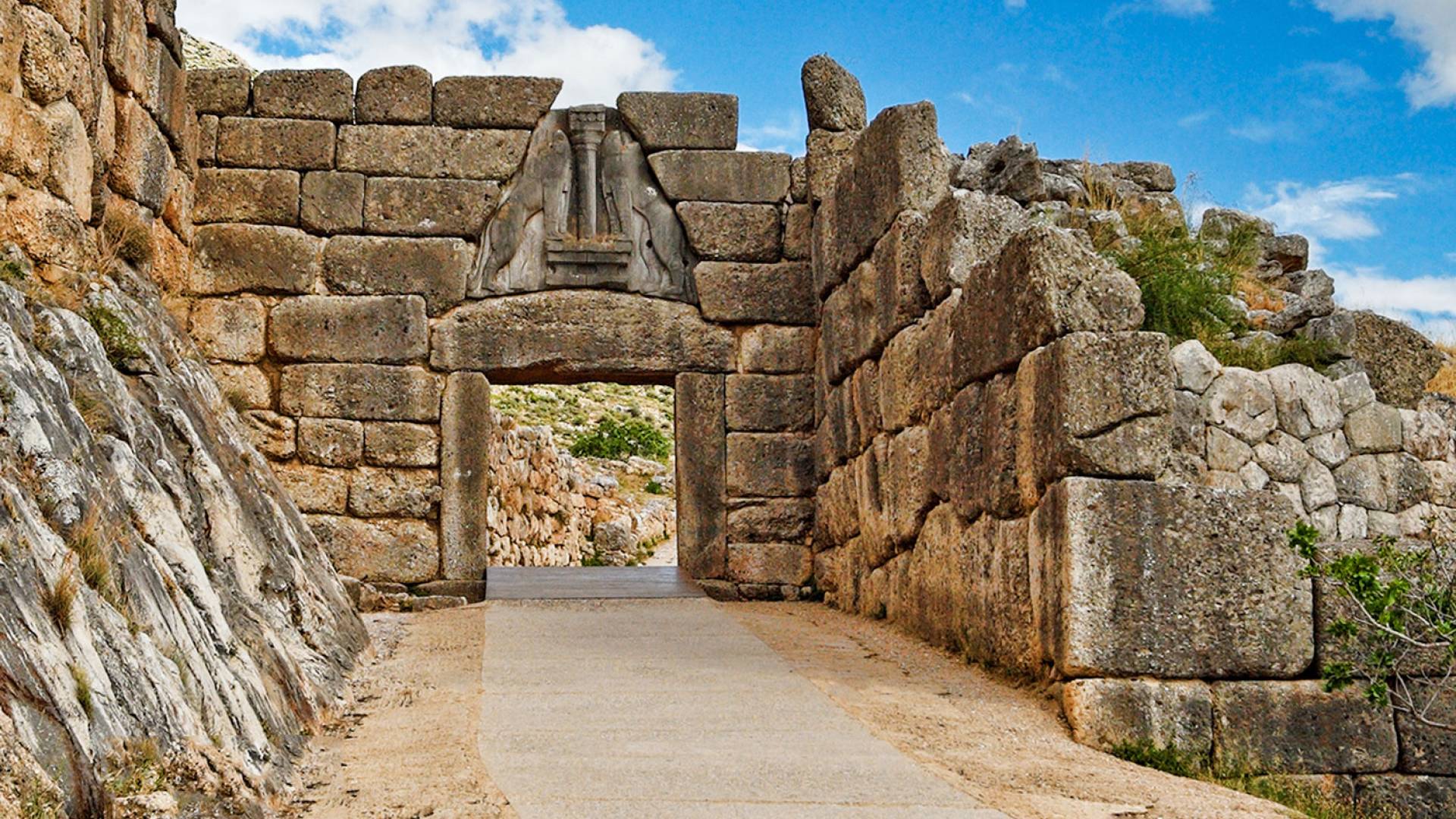 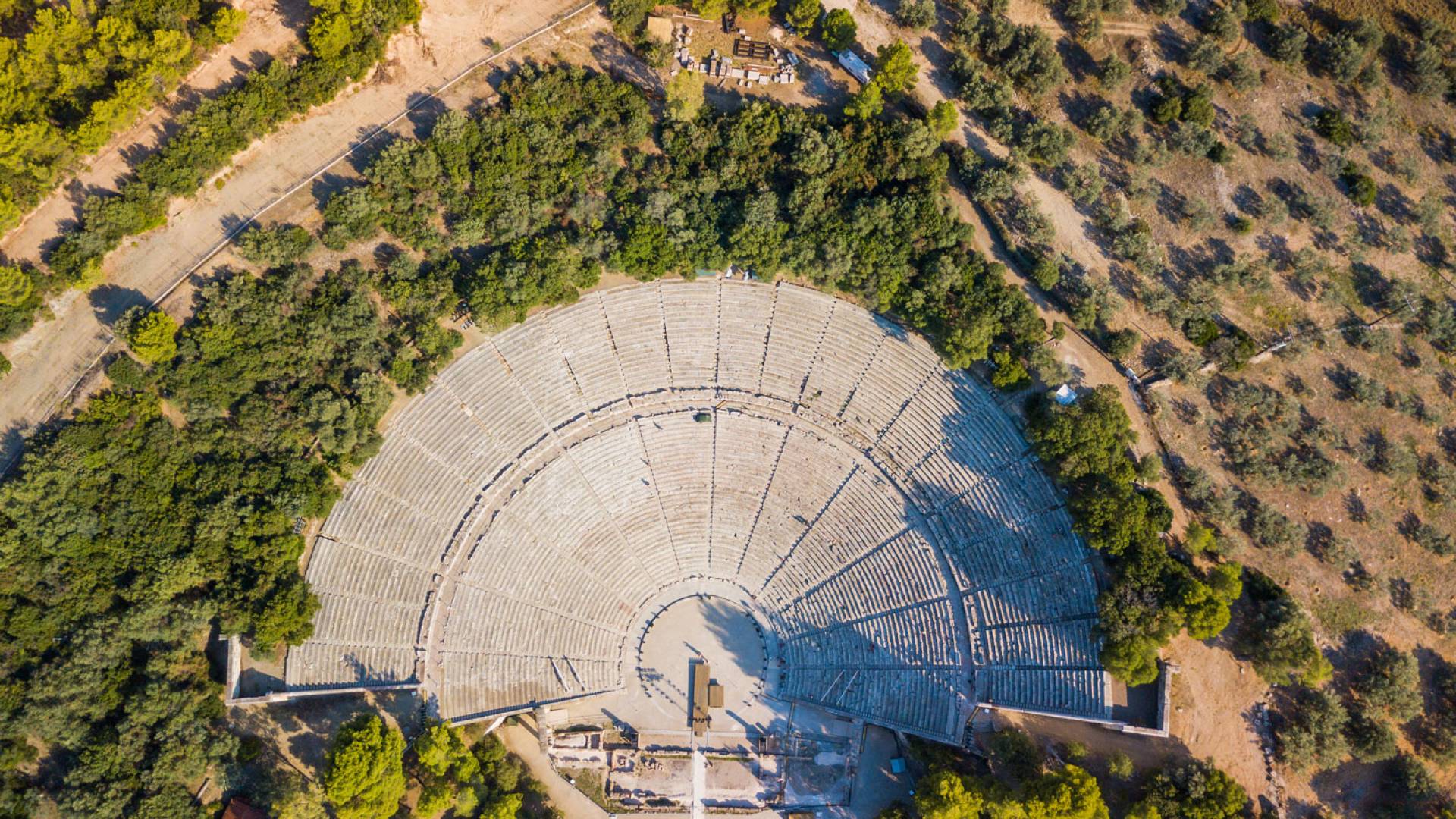 Monuments from every period of the eventful Peloponnesian history, great archeological sites such as ancient Olympia, Epidaurus, Mycenae and Tirynth, Byzantine churches, unique settlements and amazing castles, natural beauties such as mountains, forests, rivers and caves surrounded by the sea, beautiful beaches, sandy and smooth coasts on the west – rocky and dentelated on the east, make this part of Greek land ideal for holidays, touring, sports and connecting to the history and culture. It is not accidental that especially during the summer season many tourists arrive in Peloponnese from all over the world to travel around it. Such trip is very popular and well known.

Peloponnese with its gulfs in Korinthos, Patras, Saronic, Messinia, Argolida and Laconia looks like a plane tree leaf and that is why it was formerly called "Morias". It has dry climate on the east, cold, snow and rich vegetation in its central and mountainous parts and rain and heat on the west.

People settled in Peloponnese from the middle Paleolithic era (circa 100.000 years B.C.). The Greek civilization began during the Copper era and after 2000 B.C. came in the area the First Greeks. Few centuries later, Mycenaeans are the center of Greek world. Excavations verify the legend of Homeric Mycenaean, while the ruins in Pylos match the references for the well known King Nestor's palace in west Peloponnese.

In 1200 B.C. Dorian and Aetoli arrive in Peloponnese and construct Korinthos, Argos and Sparta. The Olympic Games where athletes from all over Greece participate take place in Olympia every four years. After centuries Fillip the Macedonian arrives in Peloponnese and then the Romans. In 393 B.C. the Byzantines abolish the Olympic Games, in 1294 arrive the Franks and later the Turks. In 1827 after the sea battle in Navarino ends the Ottoman/Egyptian occupation and Peloponnese becomes the first part of new independent Greece.

Messinia region, located in the southwest Peloponnese, is a breathtaking land, full of contrasts. Sandy beaches and beautiful blue waters are combined with valleys, olive groves and mountains. At the surrounding areas, visitors can explore fascinating castles, picturesque villages with stone built houses, introducing the unique architectural tradition, and the unique wild beauty of Taygetos mountai

Towards the southern part of Messinia visit Ancient Messene and the Ancient Theatre, which has been largely restored. The area is expected to host major events and become a pole of attraction.

Kyparissia is the third largest city in Messinia and the seat of the Municipality of Trifyllia, and is in the western part of the Regional Unit, on the shores of the Ionian Sea. In ancient times, it belonged to Nestor’s kingdom of Pylos and produced its own currency in 199 BC. The most important attraction is the castle known as the Tower of Justinian, which is one of the city’s treasures. An important attraction of unmatched beauty is Kardamyli, an historic, seaside village in Messinian Mani, 35 kilometres southeast of Kalamata, with well-equipped defensive towers standing next to the tower houses of the old Manian families. The endless olive groves, the wonderful beaches, the well-maintained stone houses with their lush gardens and the picturesque village harbour are some of the beauties of the landscape..

While you tour Messinia don’t miss Pylos, Nestor's Palace, Methoni and Koroni. Choose your base and discover the surrounding region. The main square of Pylos town will make it hard for you to leave your seat as it is filled with cafés under a nice shadow created by the old plane trees. Stone built houses, unique architectural tradition, picturesque little shops and mesmerising castles will fill your travel itinerary with dreamlike stops. Each impressive big castle has its own story to tell. They all used to protect against pirate invasions. Methoni’s castle is built on rocks that extend from land into the sea and is especially nice during sunset. 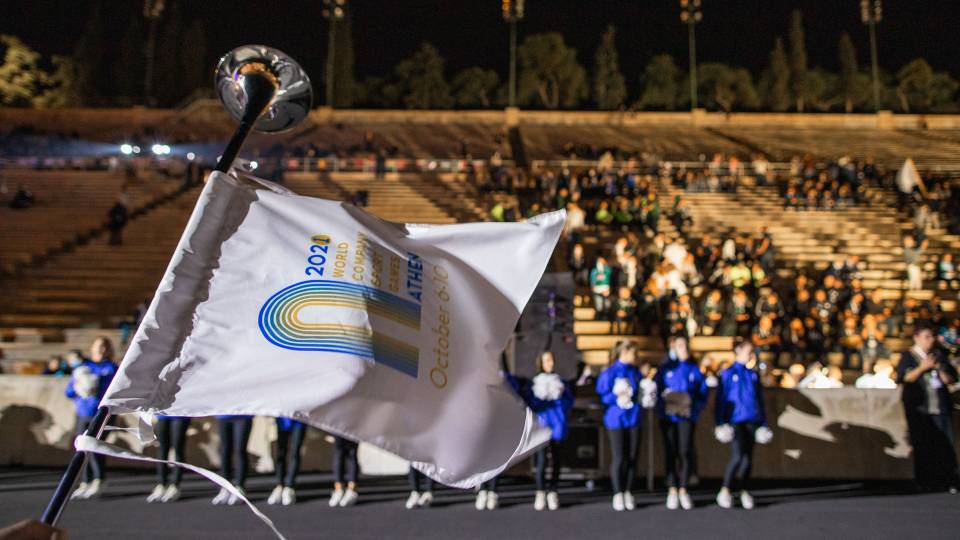 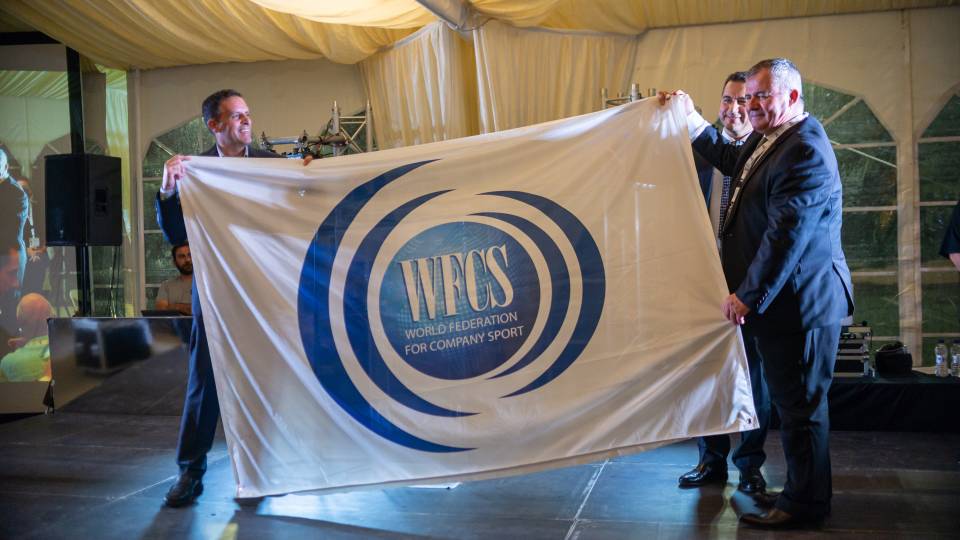 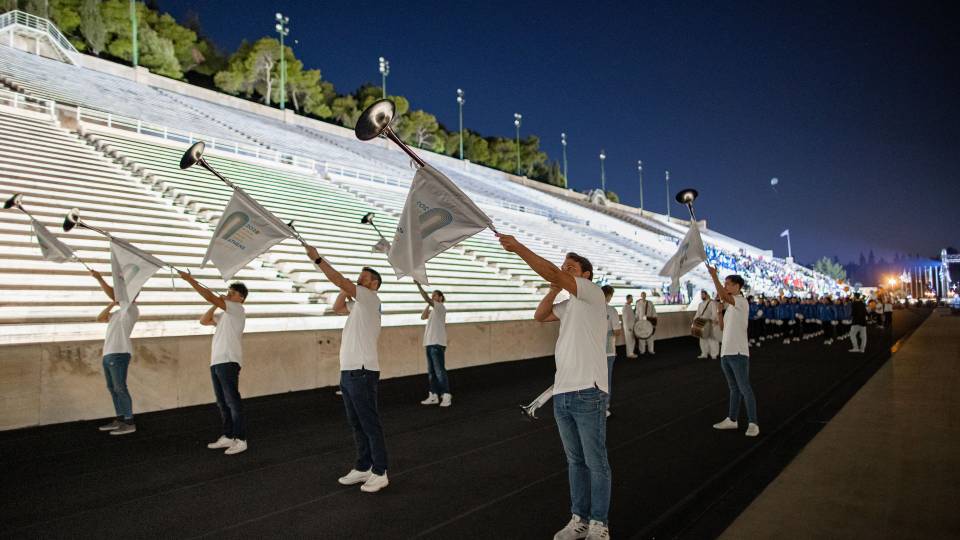 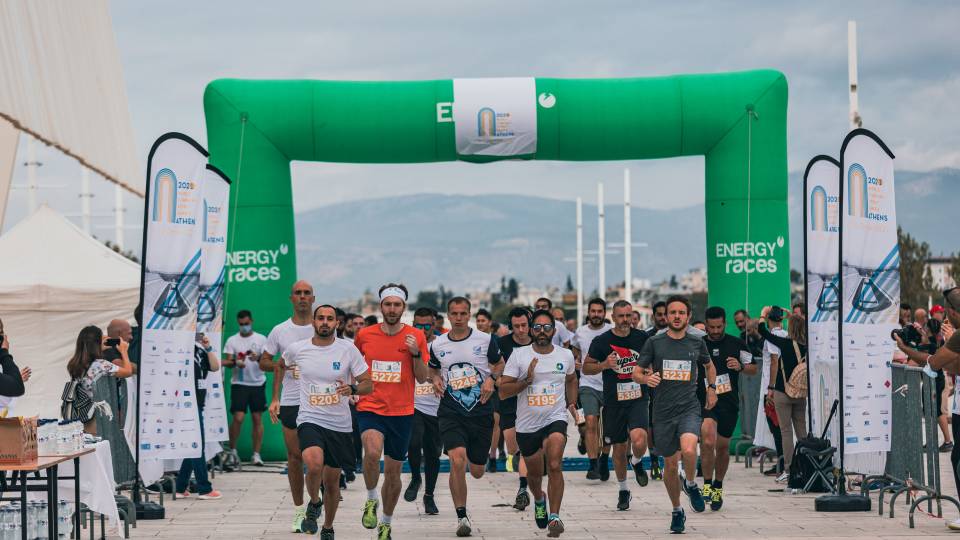 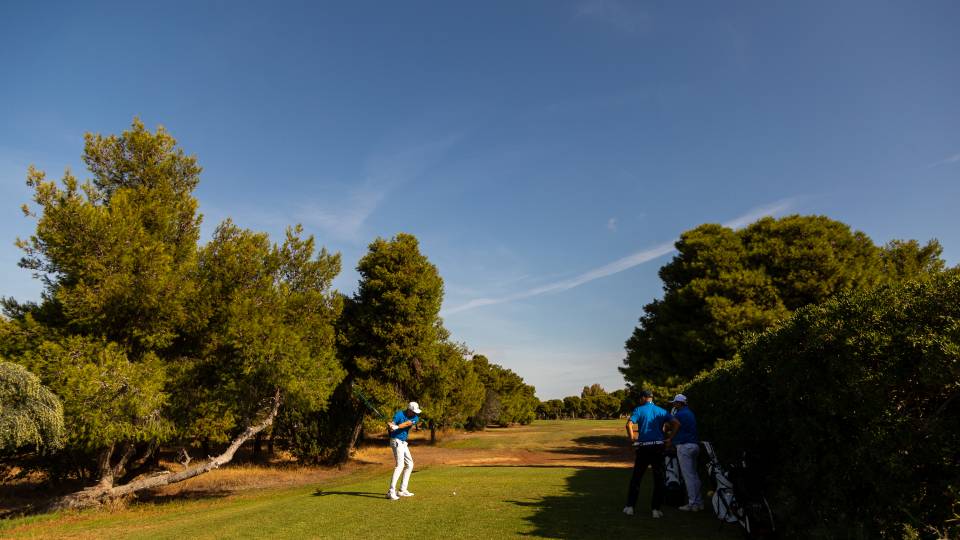 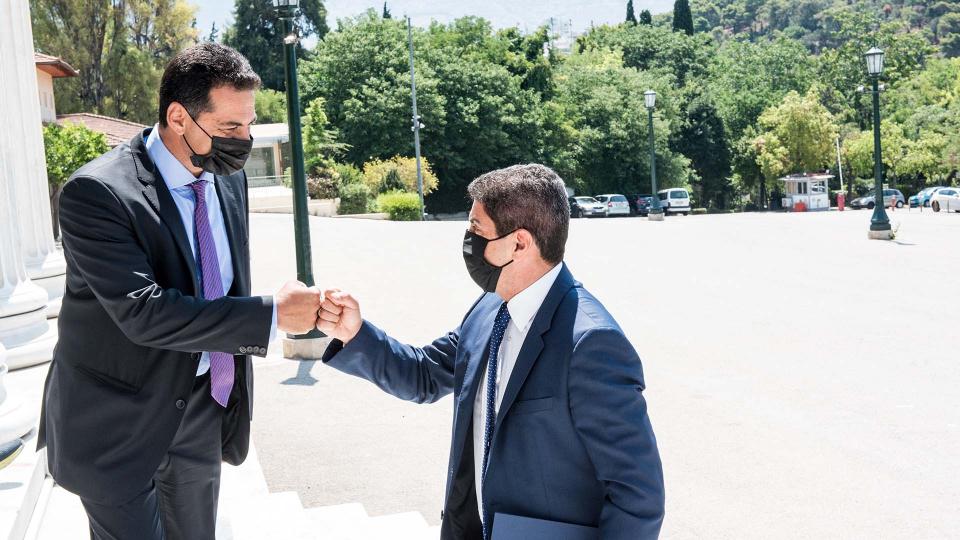